Yesterday I had a Skype with a slave of Mine who always mentions being blackmailed and his wife finding out about what hes doing online. So this time around I took things to the next level since he kept really asking for it…I took out My camcorder and started recoding the Skype. He got super nervous, his voice changed and everything. (I’m just laughing and smirking) After I demanded he pay Me to not put the video on clips4sale. He said I did not give you any information about myself, I said they can hear your voice. Then I watched the recorded session and it was SO hot even from a different angel. I demanded he pay Me again because it would be such a great seller on clips4sale. Then I sent the video to him (finally) after I was done toying with him and making him pay Me twice. Of which he called Me crazy, (I laughed) but in a good way, that he loved the power I have over him. I told him he better watch the session and give Me permission to post it on clips4sale after. We shall see what happens…Stay tuned 😉 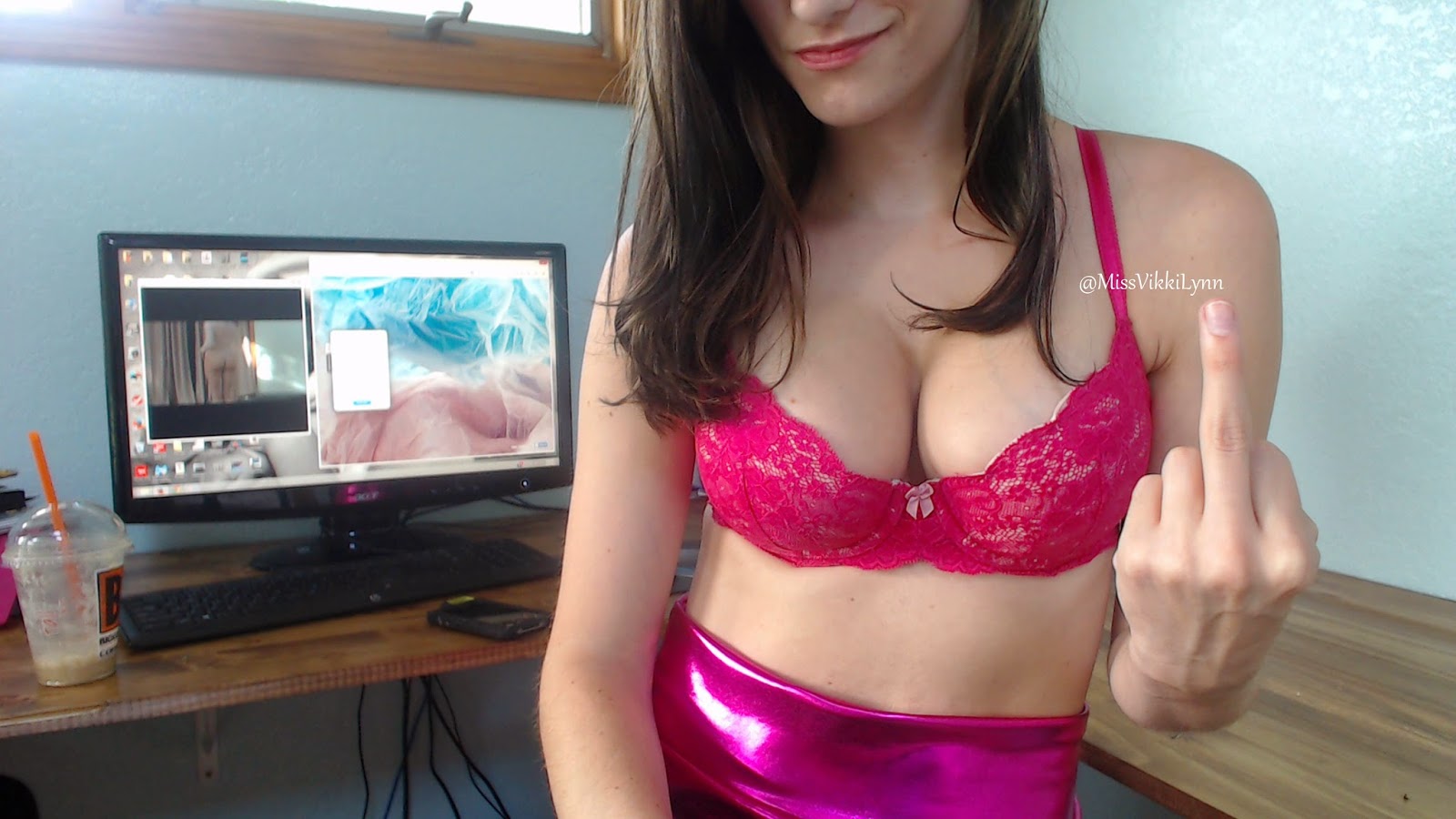